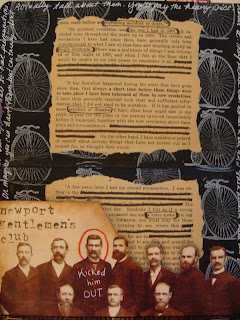 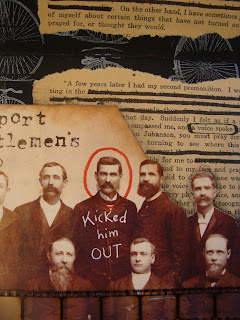 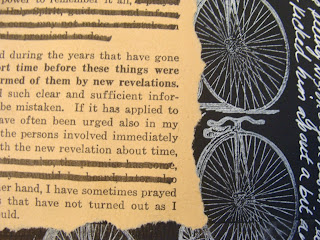 The imaginary story being told in these pages is about a unique Victorian gentleman who had visions of the future.  Being of the upper class and looked up to by his socialite peers, he was afraid to talk about his gift.  One day, against his better judgement, he divulged a premonition to his closest friend.  His "friend" then told the entire Newport Gentleman's Club, of which both were members.  As it is quite improper to have "visions" when you are an elite member of society....they kicked him out.